The boys from One Direction were spotted hustling in the Heathrow airport in London as they prepared to head over to Los Angeles on a flight.

The guys were in a rush to catch their plane, as they continue to head out on the Up All Night tour where they will be heading around North America for the next few months.

Be sure to check into the official youtube page of One Direction here for their tour video diaries and a behind the scenes look at their latest music video! 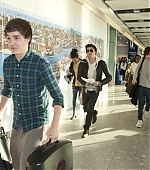 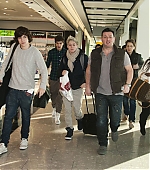 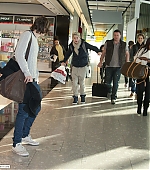 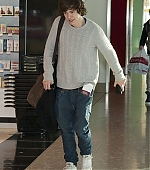 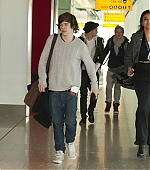 The boys are also rumoured to appear on Shake It Up as well as on iCarly (iCarly has been confirmed). It is said they will be shooting the episodes all next week.