Harry and his bandmate, Louis Tomlinson, were spotted playing football with an Australian band, 5 Seconds Of Summer, on the 31st January 2013. Before the friends decided to play football, they visited a studio for rehearsals for their tour which starts later this month! 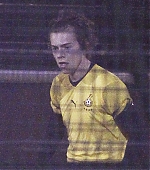 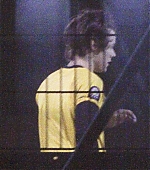 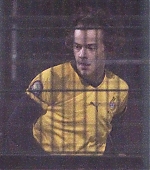 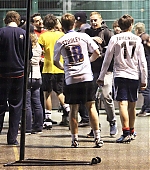 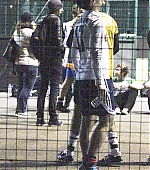 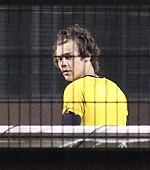