I have added photos of One Direction’s appearance on the X-Factor Australia on 27th October. Check them out below! 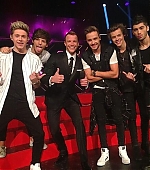 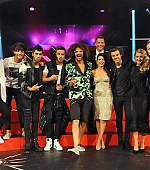 If you’re dreaming of a One Direction Christmas, your wish may just come true.

With 1D’s upcoming album anticipated for Christmas 2013, it only makes sense that a One Direction Christmas TV special would be in the works.

Niall, Harry, Liam, Zayn and Louis are reportedly in negotiations to do “An Audience with One Direction” show on ITV.

An ITV insider tells the Daily Star: “The plan is to do a big ITV special to promote the album in December. The boys would perform, do sketches and answer questions from famous pals in the audience.”

It would also line up nicely with the X Factor final, as the source explains, “One suggestion being touted is for it to air on prime-time Saturday night directly after The X Factor final, which they could very well perform on.”

It all ties in too nicely–we can’t imagine they’d pass up the Christmas special opportunity.

HarryStylesFan is now holding the best giveaway yet! How would you feel if you won What Makes Them Beautiful by James Desborough? The new book is written by award winning British journalist and media commentator, James Desborough and published by international picture agency, Bauer-Griffin. One Direction… What Makes Them Beautiful includes dozens of unpublished photos of the band members throughout their rise to stardom and is primarily dedicated to the committed fans and their appreciation of the band as well as their admiration of each individual member – Harry, Liam, Louis, Niall and Zayn.

Winner
The winner will be picked at random on 19th January 2013 and will be contacted via the site’s twitter.
You can enter no matter how old you are or where you live! 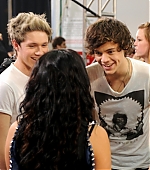 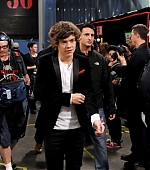 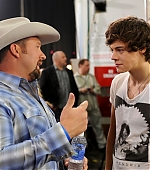 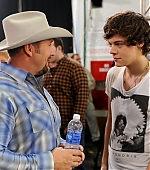 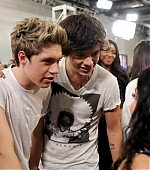 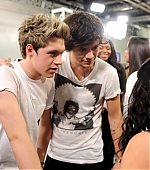 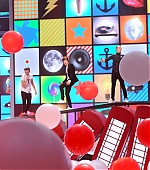 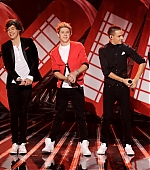 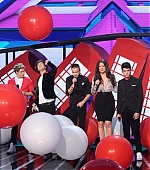 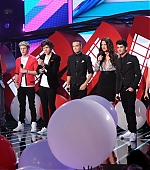 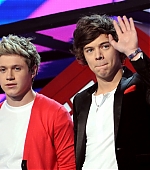 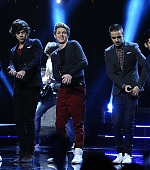 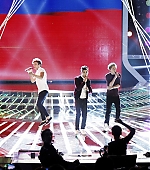 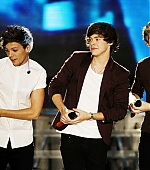 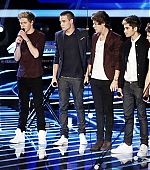 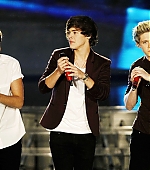 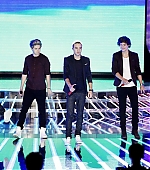