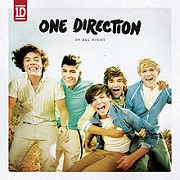 One Direction’s debut album, Up All Night was released on 18th November 2011.

Up All Night is the debut studio album by English-Irish boy band One Direction, released by Syco Records in November 2011 in Ireland and the United Kingdom, followed by a worldwide release during 2012. After finishing third in the seventh series of British reality singing contest The X Factor in December 2010, One Direction began recording the album in Sweden, UK and the United States, working with a variety of writers and producers. The album is predominantly a pop music album, which orientates into pop rock, dance-pop, teen pop and power pop. The album’s lyrical content explores themes about having fun, being young, relationships, heartbreak and empowerment. Staged in support of the album, One Direction performed the album’s songs live on televised shows, at awards ceremonies, and during their worldwide Up All Night Tour.

What do I need to know?
Released: 18 November 2011
Recorded in 2011: Los Angeles, London, Stockholm
Genre: Pop, pop rock, dance-pop, power pop, soft rock, teen pop
Label: Syco, Columbia
More information:
– Everything About You was the first song they have recorded for the album
– Kelly Clarkson, Ed Sheeran and McFly all wrote songs for the album.
– Over 70 songs have been recorded for this album.

Photoshoot for the album: 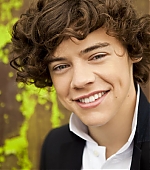 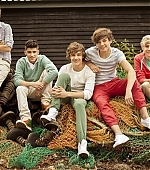 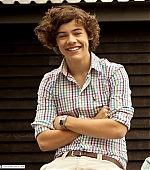 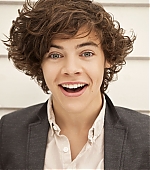 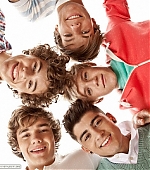 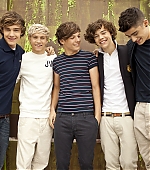 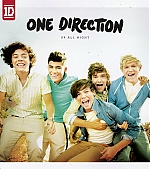 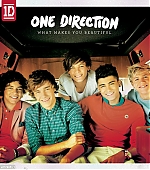 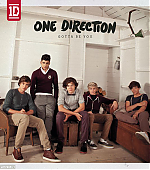 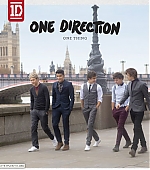