Before Harry auditioned for the X-Factor UK, he was in a band called White Eskimo. You can now view some rare photos of the band together in 2010 and earlier, unfortunately, we do not have the exact dates of where the photos were taken. 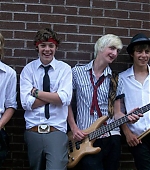 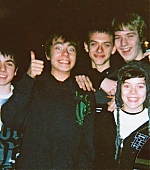 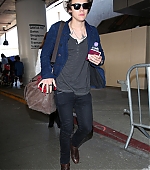 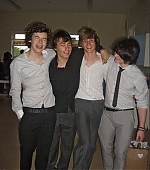 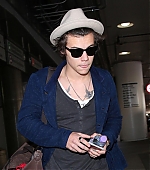 Gallery links:
Other: With White Eskimo in 2010 and ealier