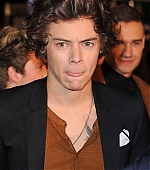 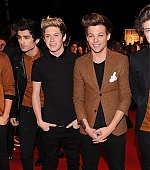 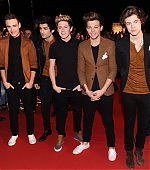 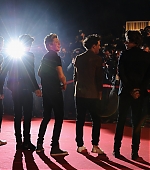 The British Single category is voted for by listeners of Capital FM radio stations throughout the United Kingdom and users of iTunes. The 10 nominated singles have been selected based on the greatest volume of commercial radio air-play, as well as sales results in the 2011 calendar year. Capital FM listeners and iTunes users may cast one free online vote for their favourite single within the entire voting period. Any additional votes they make after that will be discounted. The winner will be the single which receives the most votes once the vote has closed.

What Makes You Beautiful is nominated. Make sure you vote, it’s the boys dreams, they have been so hyper on twitter!
CAST A VOTE RIGHT HERE.