I have added photos MTV’s Video Music Awards which took place last night, 25th Augst. Check them out below! 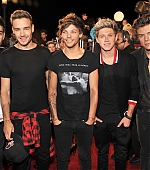 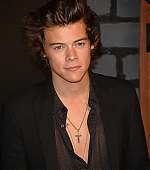 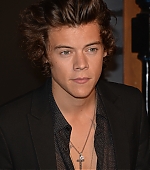 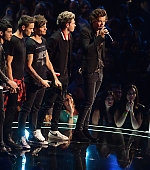 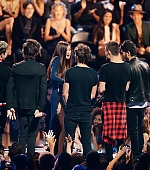 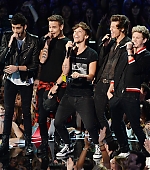 Gallery Updates Harry Styles One Direction Performances
Why Did Harry and Taylor Break Up? Harry “Said Something He Shouldn’t Have”
admin / 8 January 2013

Since none of us were there to witness the Harry Styles and Taylor Swift breakup, we can only rely on reports and what sources have to say about the split.

Buzz is that the Haylor breakup went down after Harry and Taylor got in a fight, and now Us Weekly is reporting that it was because of something Harry said.

A source tells Us Weekly, “They had a fight,” adding that Harry “said something he shouldn’t have…This [breakup] is definitely going to be for good.”

Another insider tells the site, “They are 100 percent over,” with still another source adding that Taylor can be “intense.”

What do you think Harry said to lead to their split?

Harry and Taylor Swift were seen arriving at the Heathrow Airport, back from New York on 2nd January 2013. 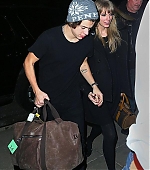 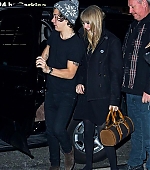 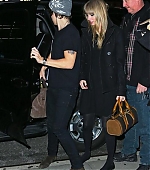 Harry flew out to New York City for NYE to meet up with Taylor Swift. Check out the pictres of the pair in Times Square last night! 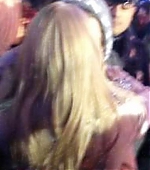 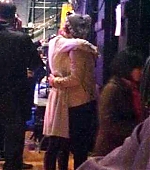 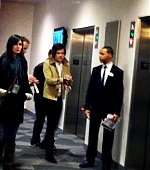