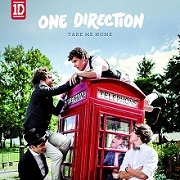 One Direction’s second album, Take Me Home was released on 9th November 2012.

Take Me Home is the second studio album by English-Irish boy band One Direction, released on 9 November 2012, by Sony Music Entertainment. As a follow-up to One Direction’s internationally successful debut album Up All Night (2011), Take Me Home was written in groups and has an average of just under five songwriters per track. Largely recorded and composed in Sweden during 2012, Savan Kotecha, Rami Yacoub and Carl Falk, who composed One Direction’s hits “What Makes You Beautiful” and “One Thing”, spent six months in Stockholm developing songs for the album, and were able to shape melodies around the members’ tones.

What do I need to know?
Released: 9th November 2012
Recorded in 2012: (May – October) Los Angeles, London, Stockholm
Genre: Pop, pop rock, dance-pop, power pop, soft rock, teen pop
Label: Syco, Columbia
More information:
– Everything About You was the first song they have recorded for the album
– Ed Sheeran and McFly all wrote songs for the album.
– The album was leaked a week before it’s official release.

Photoshoot for the album: 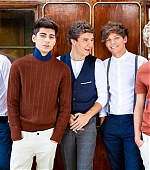 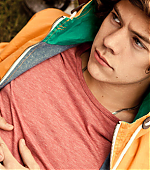 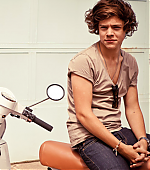 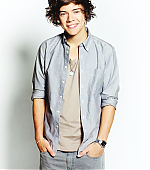 Photoshoot for Live While We’re Young: 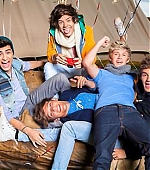 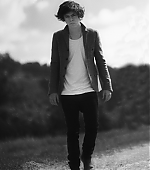 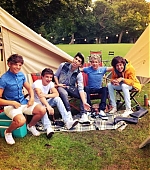 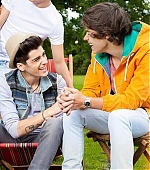 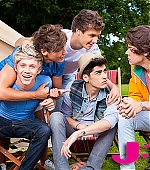 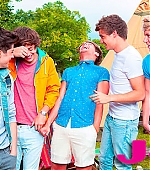 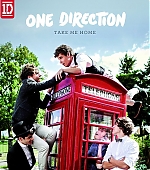